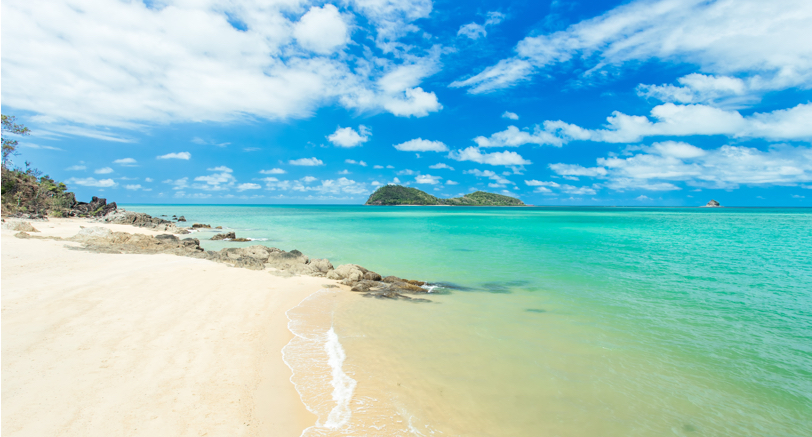 QLeave was established on 1 July 1992 by the Queensland Government to provide portable long service leave benefits for the state’s building and construction industry. We were established in response to decades of campaigning by industry bodies, unions and workers, who until 1992 were often disadvantaged as the nature of their work meant they were unlikely to be employed in the continuous service needed to earn long service leave.

Each scheme is administered in accordance with its governing legislation, and we're governed by two individual boards who each report to a Minister.

Our anniversary video provides information about who we are, our history and our future goals.