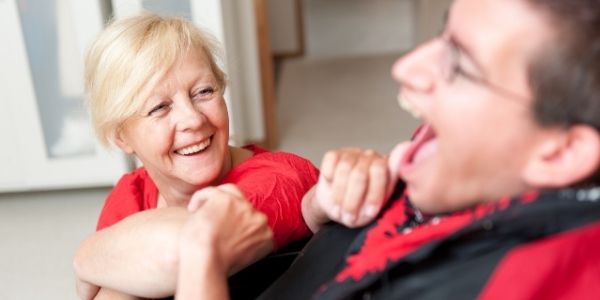 How is my service credited?

Your employer provides QLeave with a return each quarter detailing your earnings and either confirming your continued engagement in the industry or your start and/or finish dates. If you perform community services work in a return period, you'll be credited with one days' service for each day in that return period, whether or not you engaged in work on a particular day.

You can't be credited for any time you aren't engaged in work in the community services industry, even if you work on most days in a return period.