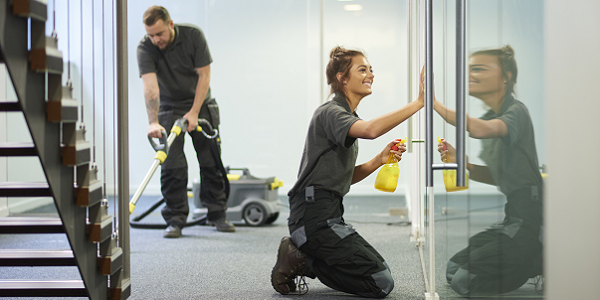 How is my service credited?
Your employer provides QLeave with a return each quarter detailing your earnings and either confirming your continued engagement in the industry or your start and/or finish dates. If you perform cleaning work in a return period, you'll be credited with one days' service for each day in that return period, whether or not you performed cleaning work on a particular day.

You can't be credited for any time you aren't engaged in the contract cleaning industry, even if you work on most days in a return period.

The application of Retrospective Service Credits was introduced as a transitional arrangement on commencement of the Scheme on 1 July 2005.

The last date on which submission of retrospective service credit applications could be lodged and assessed by QLeave was 30 June 2007. The legislation allowed workers who had worked in the contract cleaning industry in Queensland for any part of the five (5) year period prior to the scheme starting on 1 July 2005 and were eligible for registration in the Scheme, to apply for retrospective service credits. This could have given them service credits for up to five (5) year's work. This meant they would have qualified for their long service leave entitlements earlier than had they started accruing credits only after 1 July 2005.

Retrospective service was recognised up to a maximum of five (5) years only where workers had no existing entitlement to long service leave from their employer under the Industrial Relations Act 2016. Workers needed to provide evidence of work in the contract cleaning industry and of their ordinary wages earned.